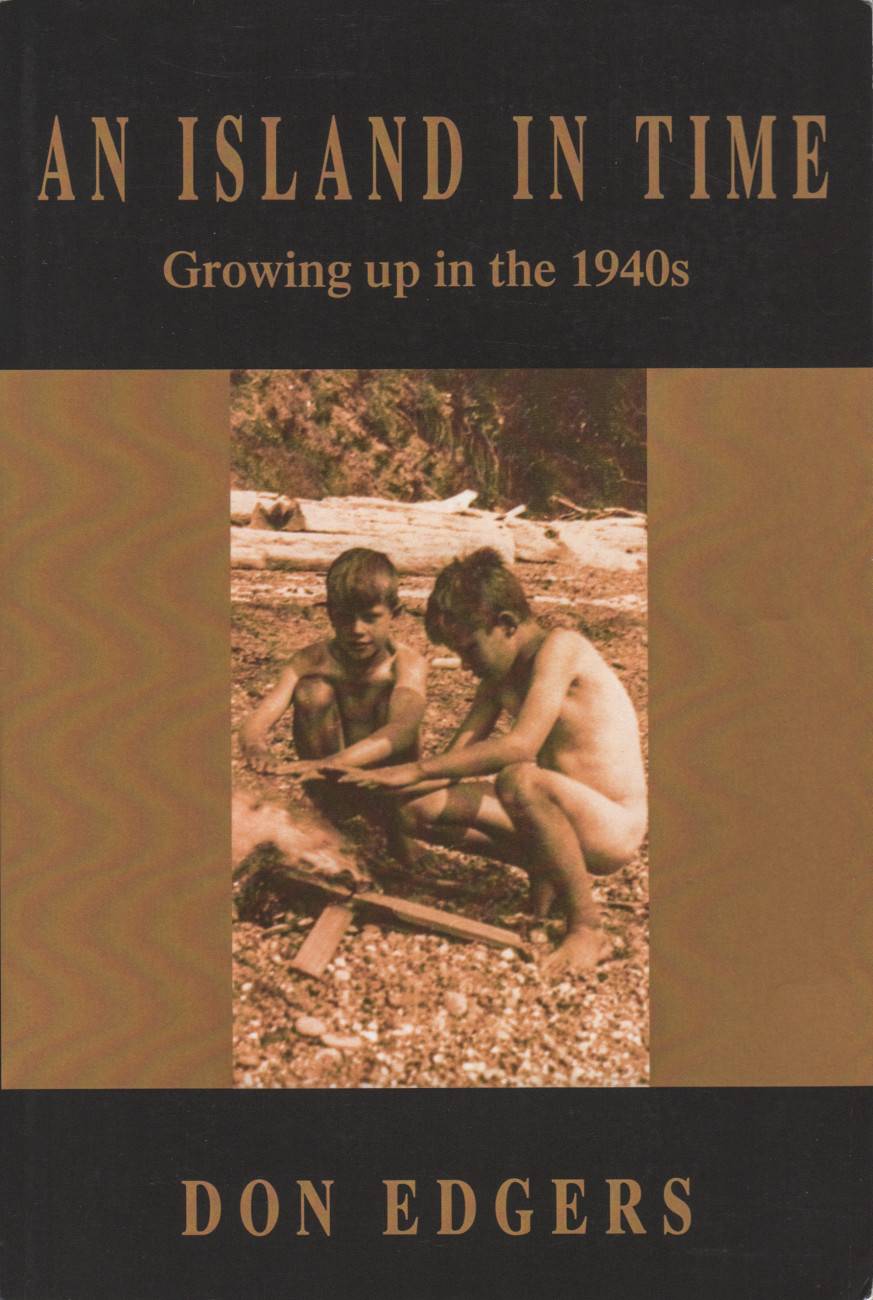 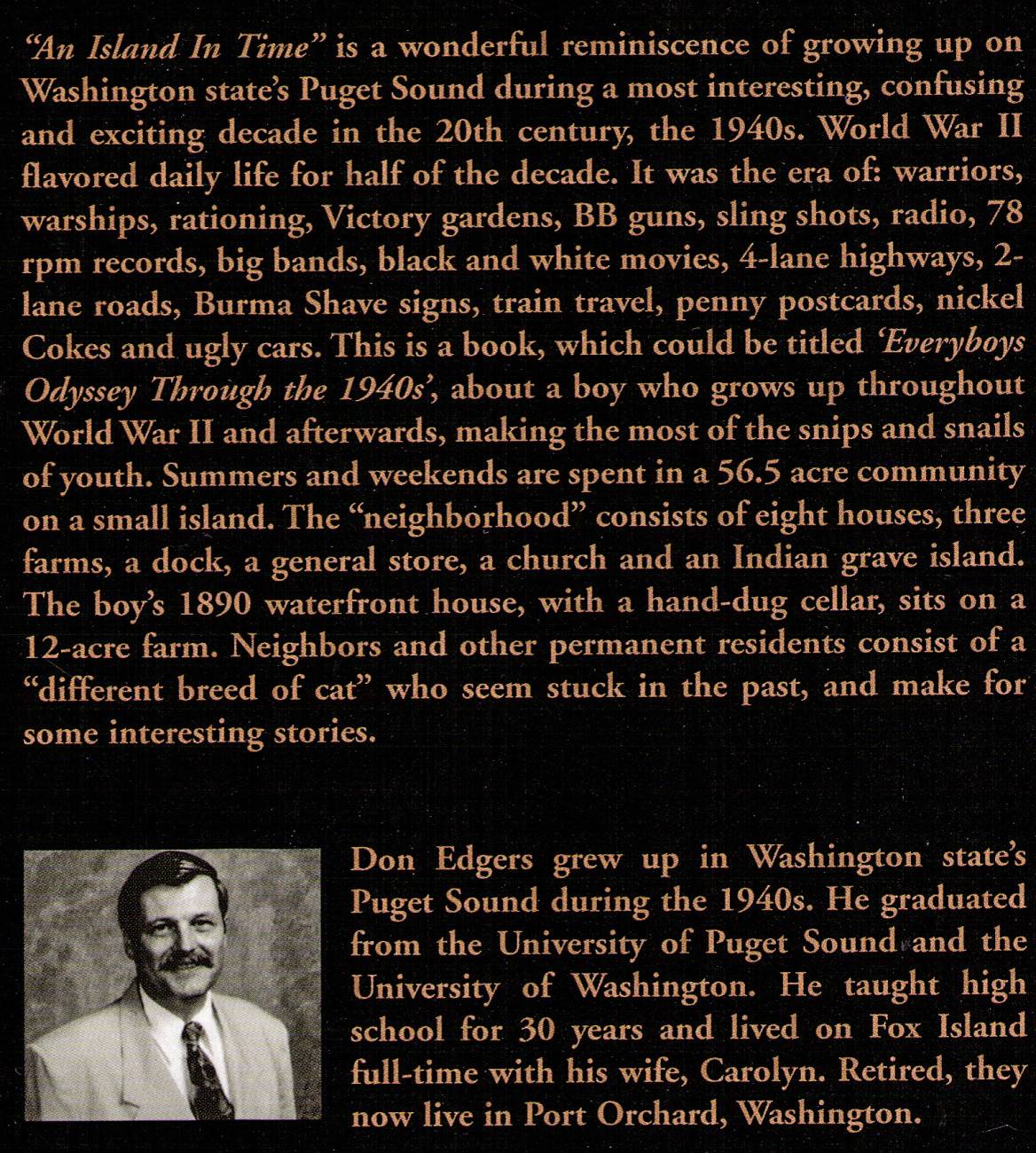 ”A wonderful reminiscence of growing up on Washington state’s Puget Sound during a most interesting, confusing and exciting decade in the 20th century, the 1940s”. 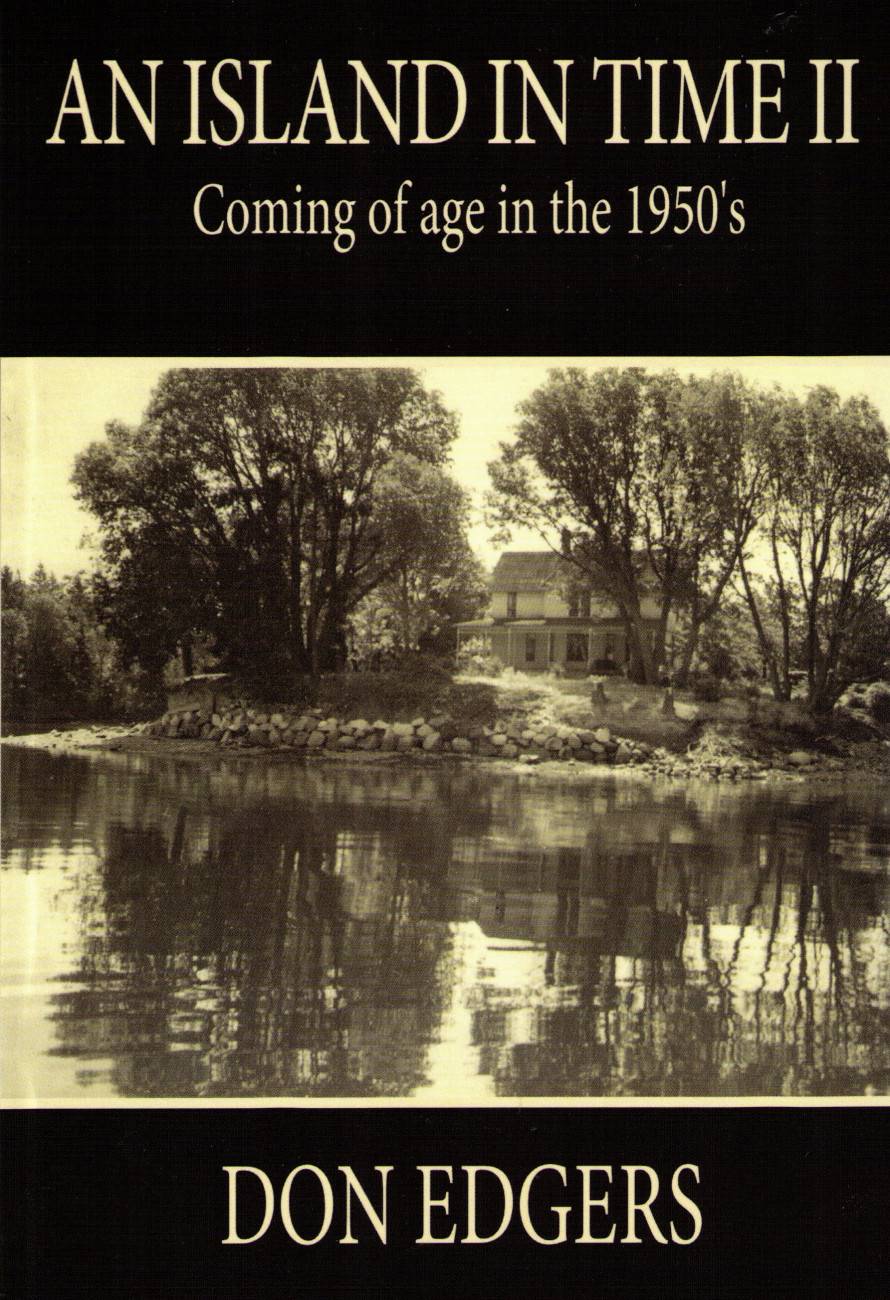 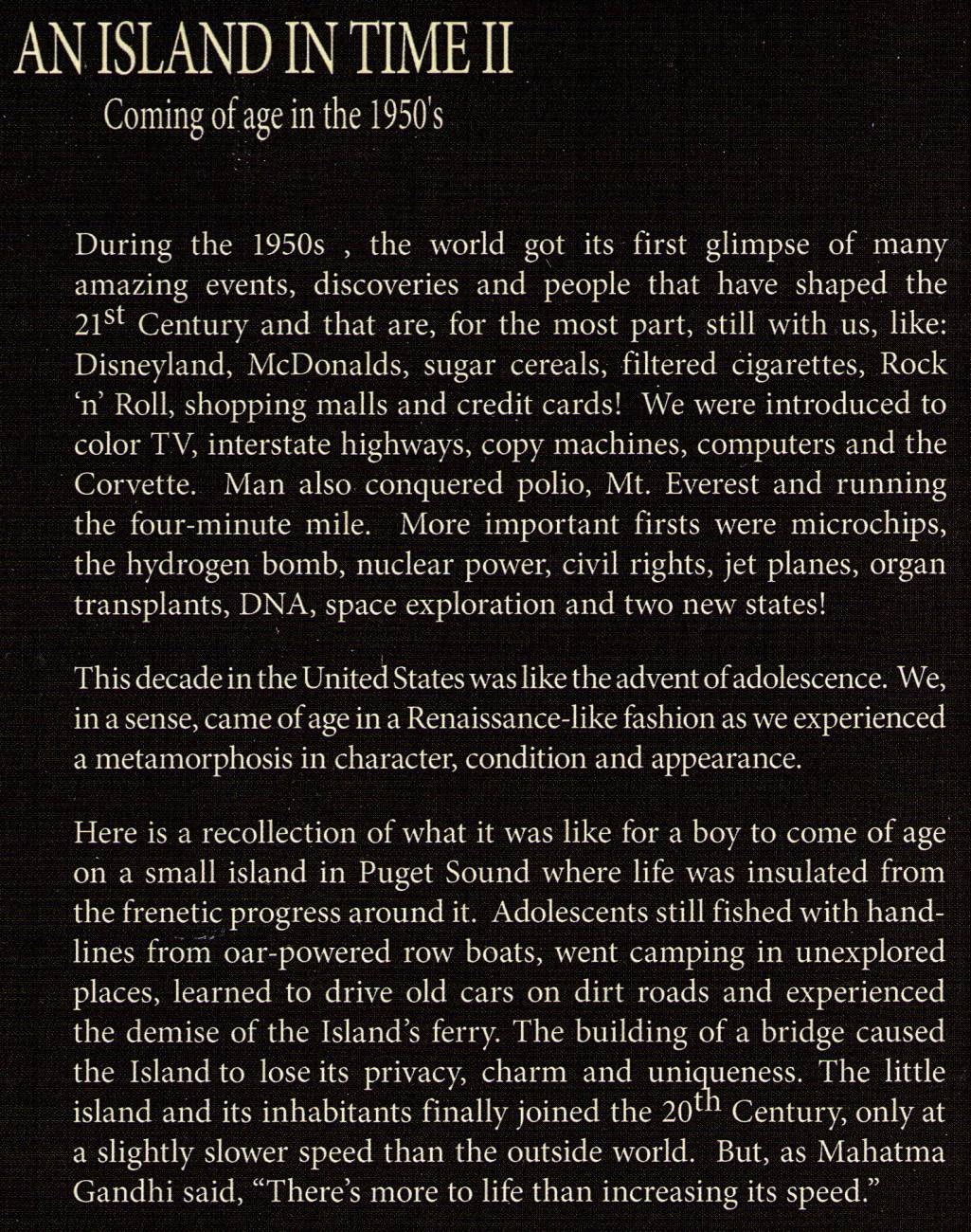 Life on the Island right before and after the building of the Fox Island Bridge (opened in 1954). 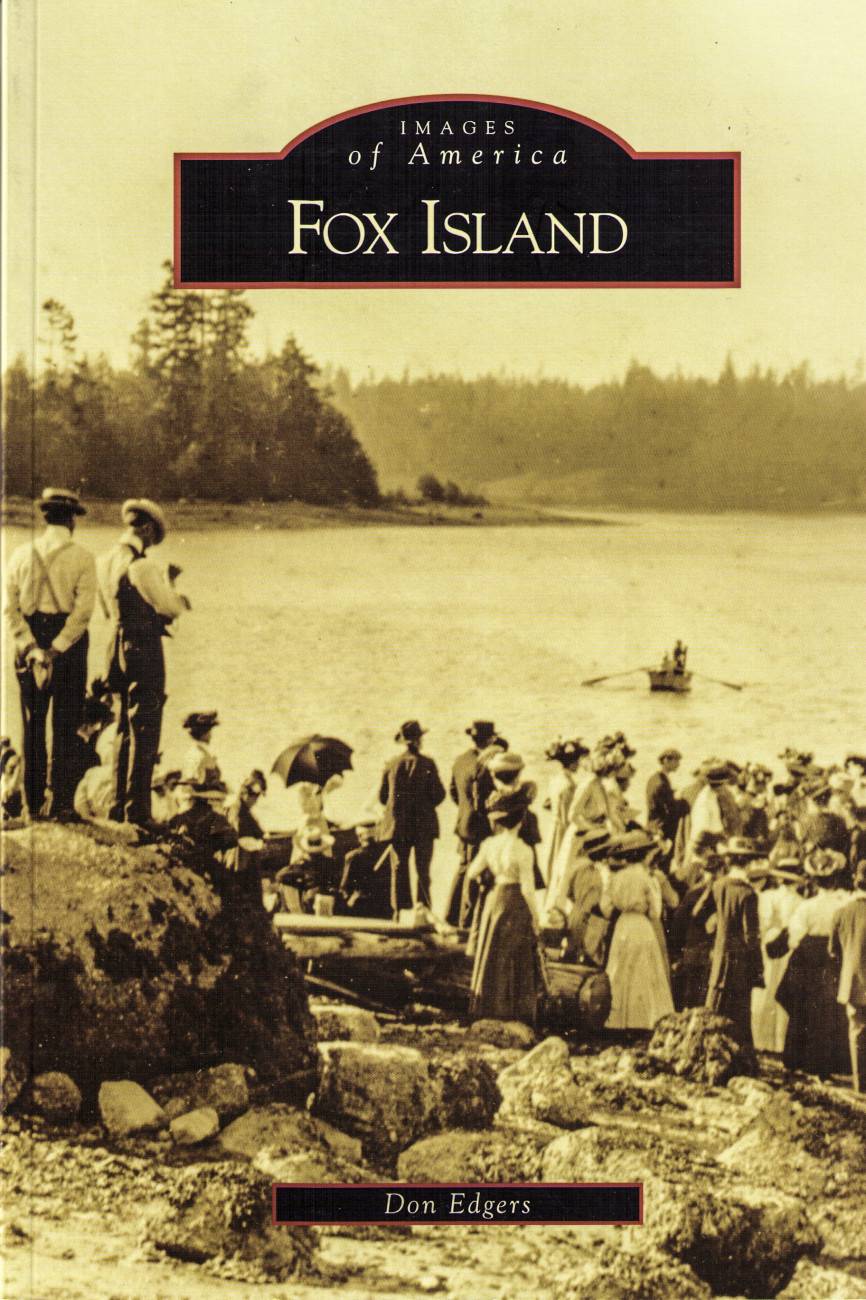 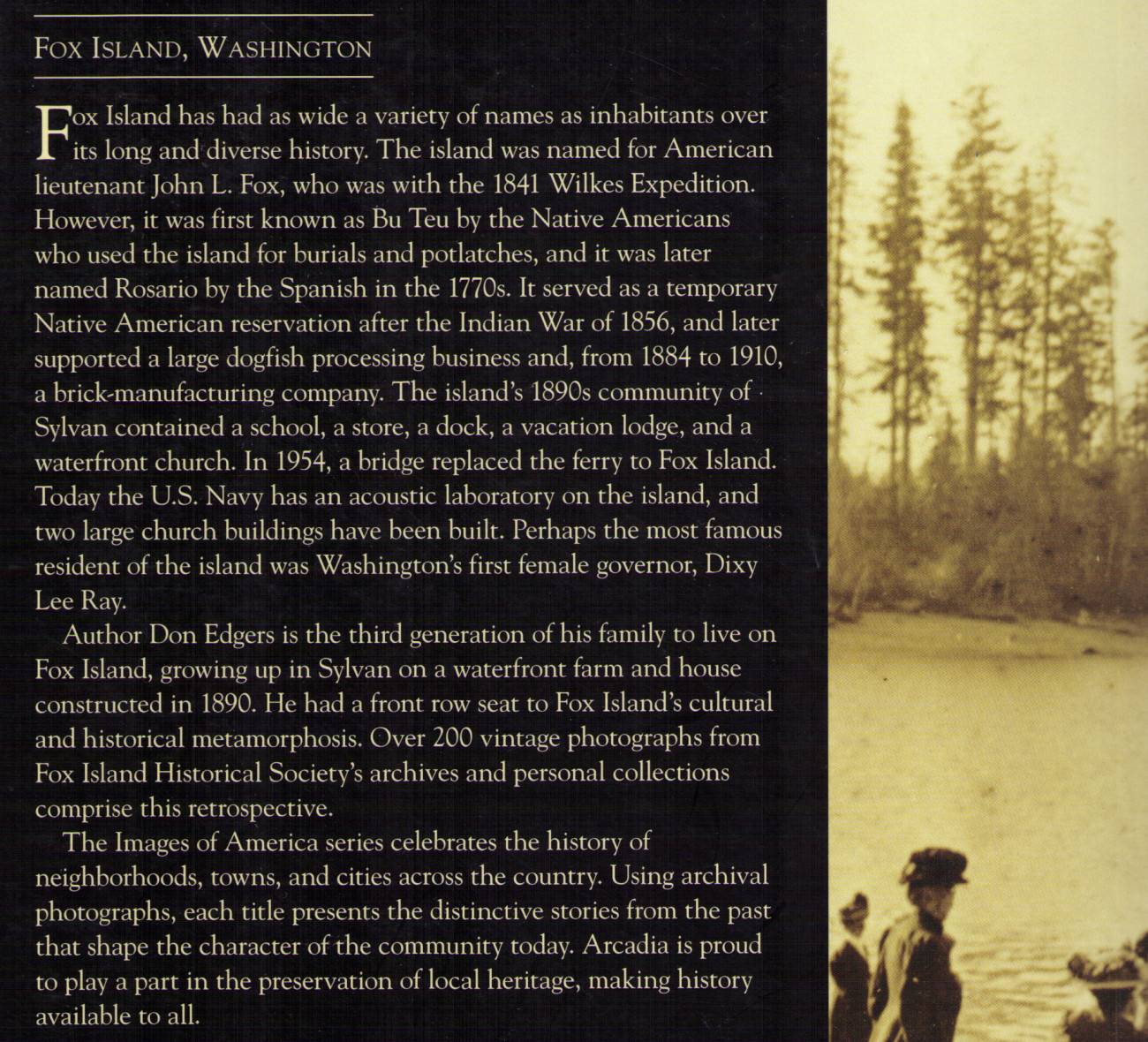 Part of the Arcadia Images of America series, this is a wonderful collection of captioned archival photographs, mostly from the Museum archives, depicting the history and flavor of the Island.

Fox Island: A History – A concise history of the Island by Alexis MacDonald (30 pages) 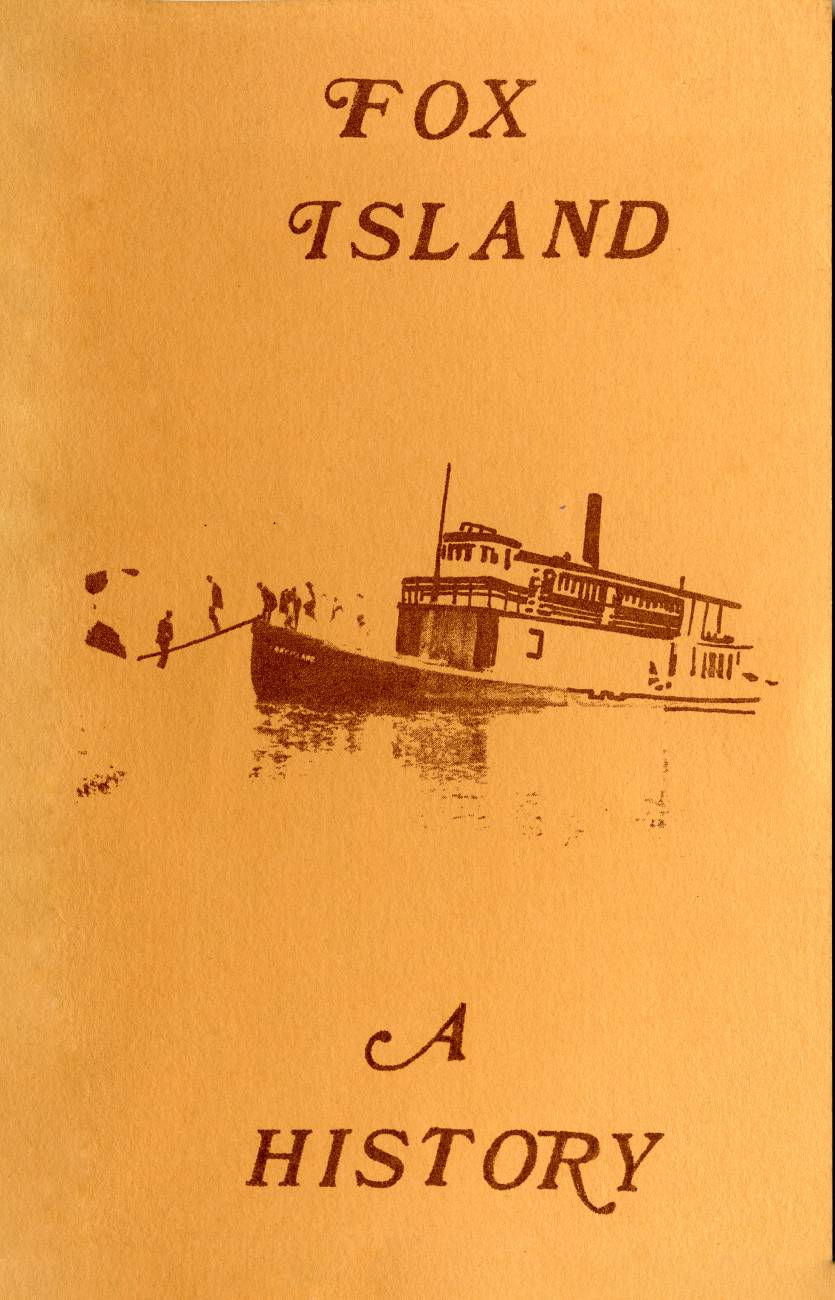 Sandra is a certified marine naturalist and writer, living on Whidbey Island.  She has written about and given talks on the endangered killer whales that frequent the south Puget Sound.

“This is the story of the Washington State capture era, 1964-1976, when approximately 45 Southern Resident killer whales were captured for marine parks, and 11 more killed.  Discover the fates of the whales taken, and how the violent capture era came to an end.”

This book is pertinent to the history of Fox Island as some of this hunting was done in the waters surrounding Fox Island. Gov. Dixy Lee Ray is also mentioned in the book as a marine biologist whose work at the Seattle Aquarium placed her in the middle of these historic times.

This book is available for purchase at the Fox Island Historical Museum. 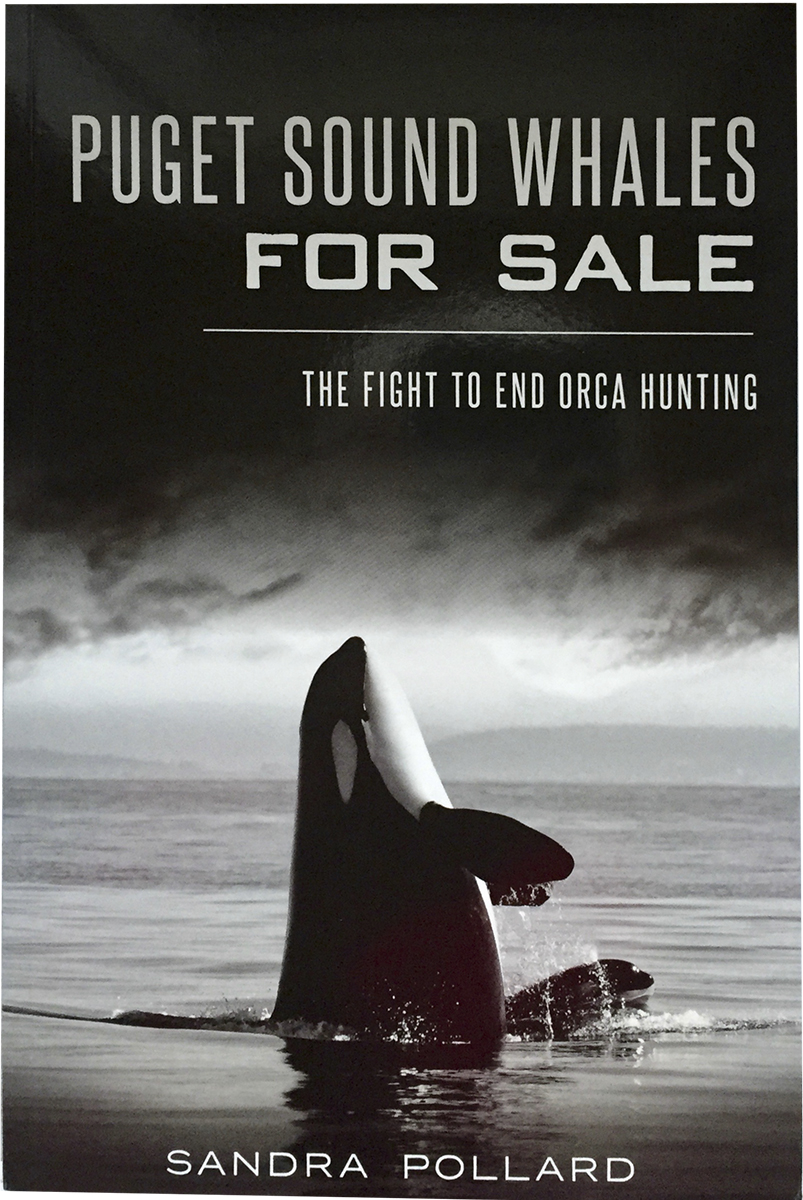 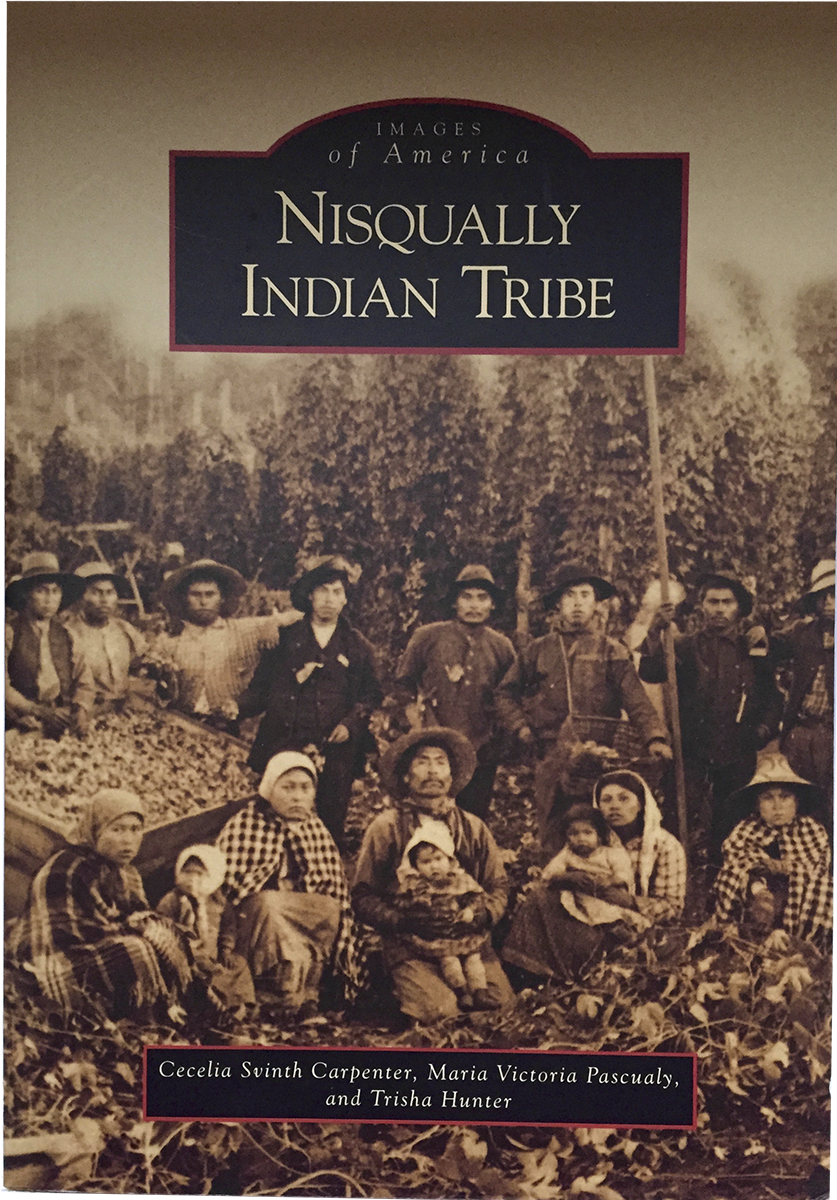